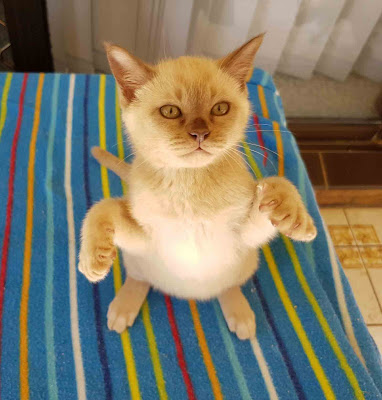 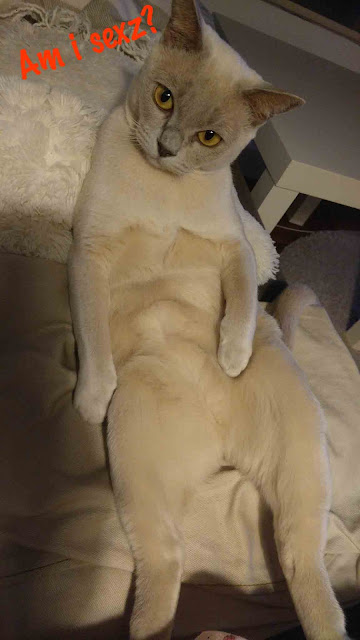 Oramor Lilac Burmese
If your thinking of adding a cat to your family, consider a gregarious and intelligent Burmese.
Burmese are noted for their friendliness and self–confidence, making the Burmese a much sought after pet. They play tricks, share a joke, fetch and retrieve as well as most dogs all their lives, not just as kittens. 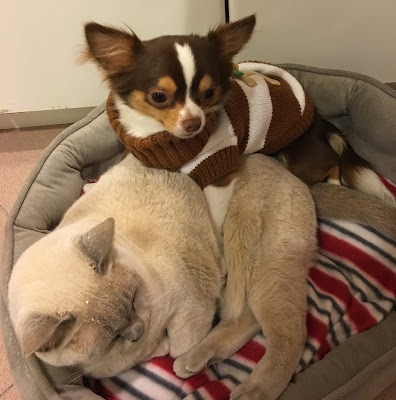 A happy-go-lucky tomboy of a cat, this breed is extremely dog-like.  The have been known to enjoy riding in cars, boats and even wheelbarrows.  Very gregarious, this breed is highly trainable and can be taught tricks normally the domain of the dog.

These traits make the Burmese a wonderful pet for people of all ages, especially children.


A Burmese will also give a child a sense of responsibility. 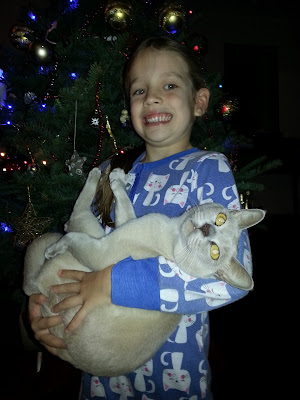 Legend has it that the Burmese were given to Novitiate Monks to raise as part of their training.

These cats, to this day, can still be found in some of the monasteries, where it is known as the ‘guard cat’ because of the distinctive hair growth pattern on its face.
With exotic beginnings and selectively bred to be the perfect companion animals and the
delight of those who own them, Burmese are highly sought after by those with a taste for the gourmet. 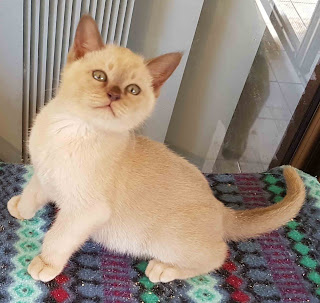 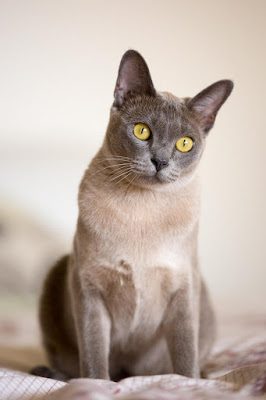 Burmese are the “Peter Pan’s of the cat world, refusing to grow up.

The Burmese is loveable and intelligent, with a beautiful balanced body and rounded head ,
an expressive face, giving the Burmese it’s much sought after friendly appeal.
The eyes are gold and beautifully rounded and are set in a well proportioned, lion like head.
It has a short, close lying coat with a high shine and a muscular body that carries surprisingly heavy weight for its size.
Burmese breeders have developed a large range of colours:- browns, chocolate, blue, lilac, cream, red and tortoiseshell.
The Burmese is a breed that combines refined good looks with a steady and affectionate nature, a quiet voice and a willingness to please. A friendly, purring, lap-sitter and bed sleeper, the Burmese is
demanding of attention and lots of petting.
Once a Burmese adopts you, it will remain a loyal and devoted companion.
This purr-sonality plus puss with its sunny disposition and unflappable nature is ideally suited to our easy-going Aussie life-style.

Posted by Oramor Burmese and Siamese Kittens at 03:40